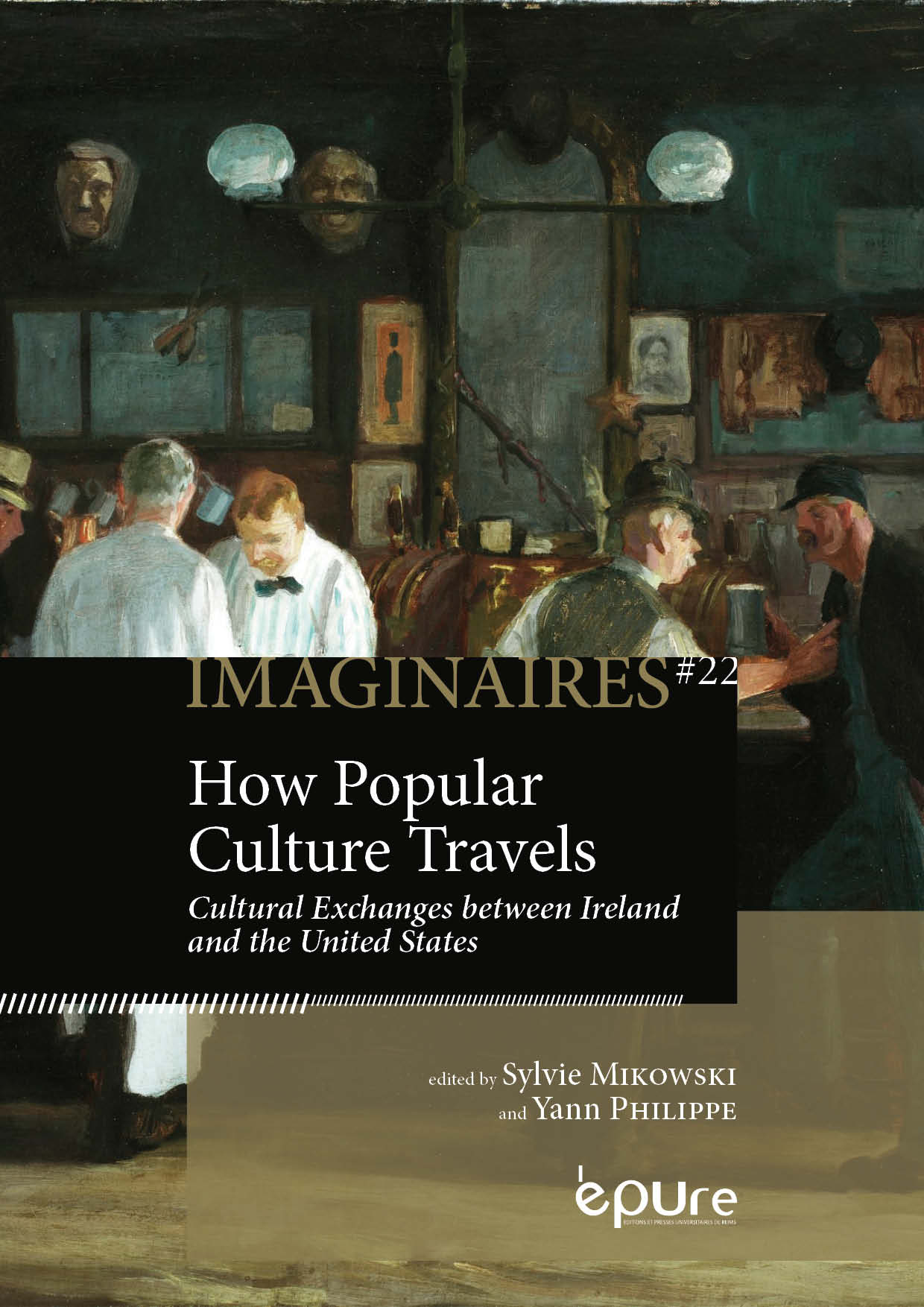 The meme of Irish slavery is not a new phenomenon, but dates back to at least the mid 1600s and the beginning of servitude as a means for the planter class to guarantee labour outputs in their colonies, in the context of the complicated Irish relationship to empire, colonisation, colonial labour and slavery. Today’s meme is loose on the frontier of human communication on the world wide web in the form of a particular internet meme, with the possibility to infect millions through memetic transfer, the consequences thereof being a widespread dissemination of the idea of the Irish as slaves, at a time of greater cultural conflict in academia as part of conflict among elites, combined with the identification of the idea of Irish slaves as secret or stigmatized knowledge.

Robert Allen Johnson II is a Doctoral Candidate and at the Amerika Institut of Ludwig Maximilians Universität in Munich, Germany. He works in public history as a Referent for the KZ Gedenkstätte, Dachau and as a lecturer and tutor in Modern German and American History.