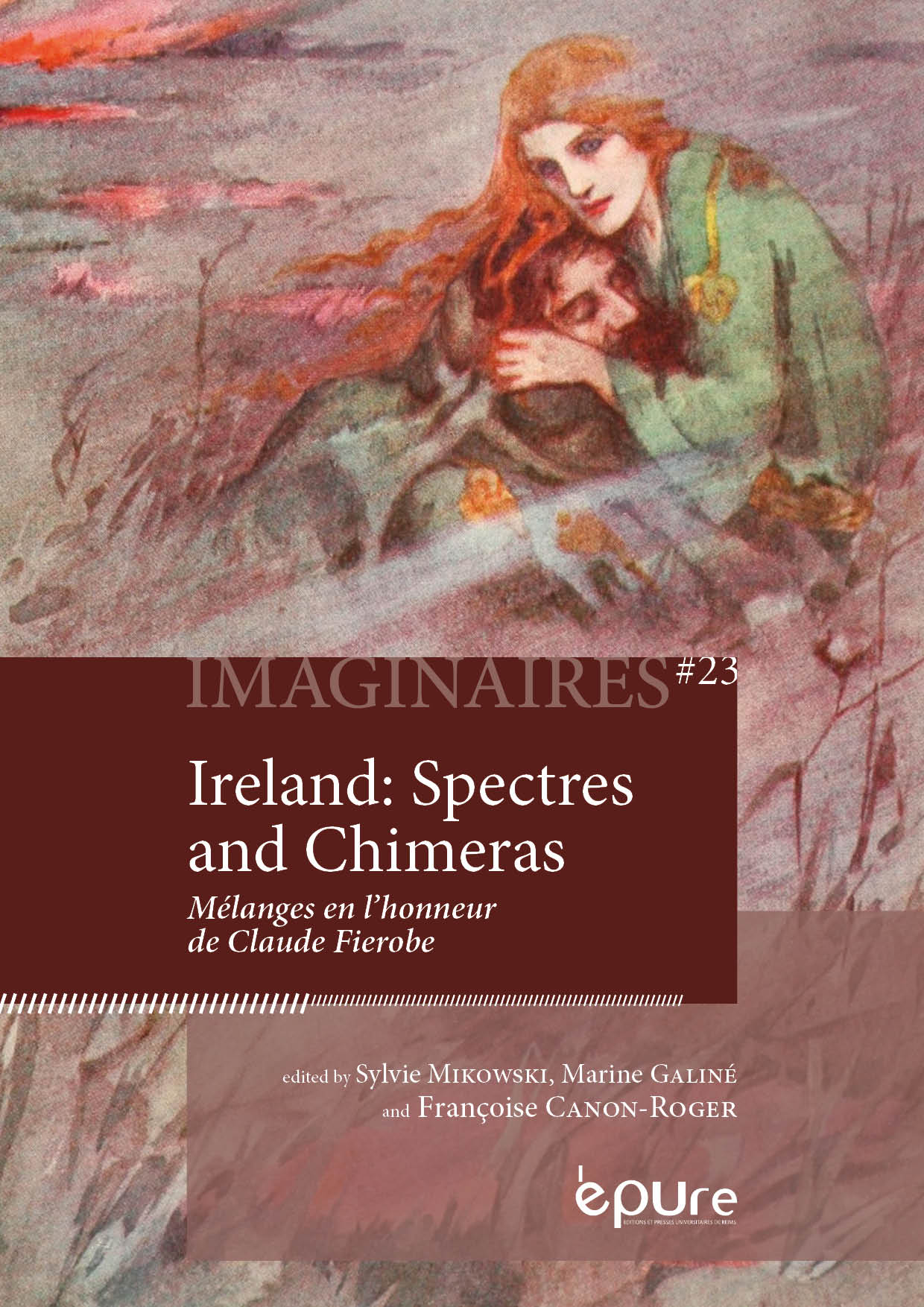 Since Serge Doubrovsky coined the term autofiction in 1977, it has taken on a wide variety of meanings, and recent scholarship has framed autofiction as the inability of the reader to interpret a text within either a fictional or factual framework alone. Often this is expressed by an integration of the Spectral into the narrative, for the ghost inhabits the murky space between the ontological poles of fiction and referentiality. Despite this broader conception, scholarly discussion of autofiction has considered only literary sources, and it has not yet been associated with other forms, such as film. This paper takes autofiction as a point of departure and suggests that it provides a neat framework with which to analyse Mark Cousins' genre-blurring film of 2015 I Am Belfast, in which he attempts to tell the story of his home city, with particular focus on the presence of the Spectral as a means to articulate the traumatic history of Northern Ireland's capital city. Although a tale of one city, the film is a tale of two ghosts. Firstly, while Cousins is ever-present in a documentary-like voice-over, he communicates with a ghostly 10,000-year-old woman called "Belfast" who guides the viewer through the city and narrates its traumatic story, and secondly, the spectre of Belfast's ill-fated ocean liner, the Titanic, stalks the cinematography, as if the Titanic's tragic demise prefigured the political crisis. In short, this paper suggests that the interplay between the fictional and the real in the process of traumatic testimony, led by the inclusion of the spectral, renders I Am Belfast a fitting example of autofictional film.

Retrophilia, Nostalgia, and the end of Pop Culture